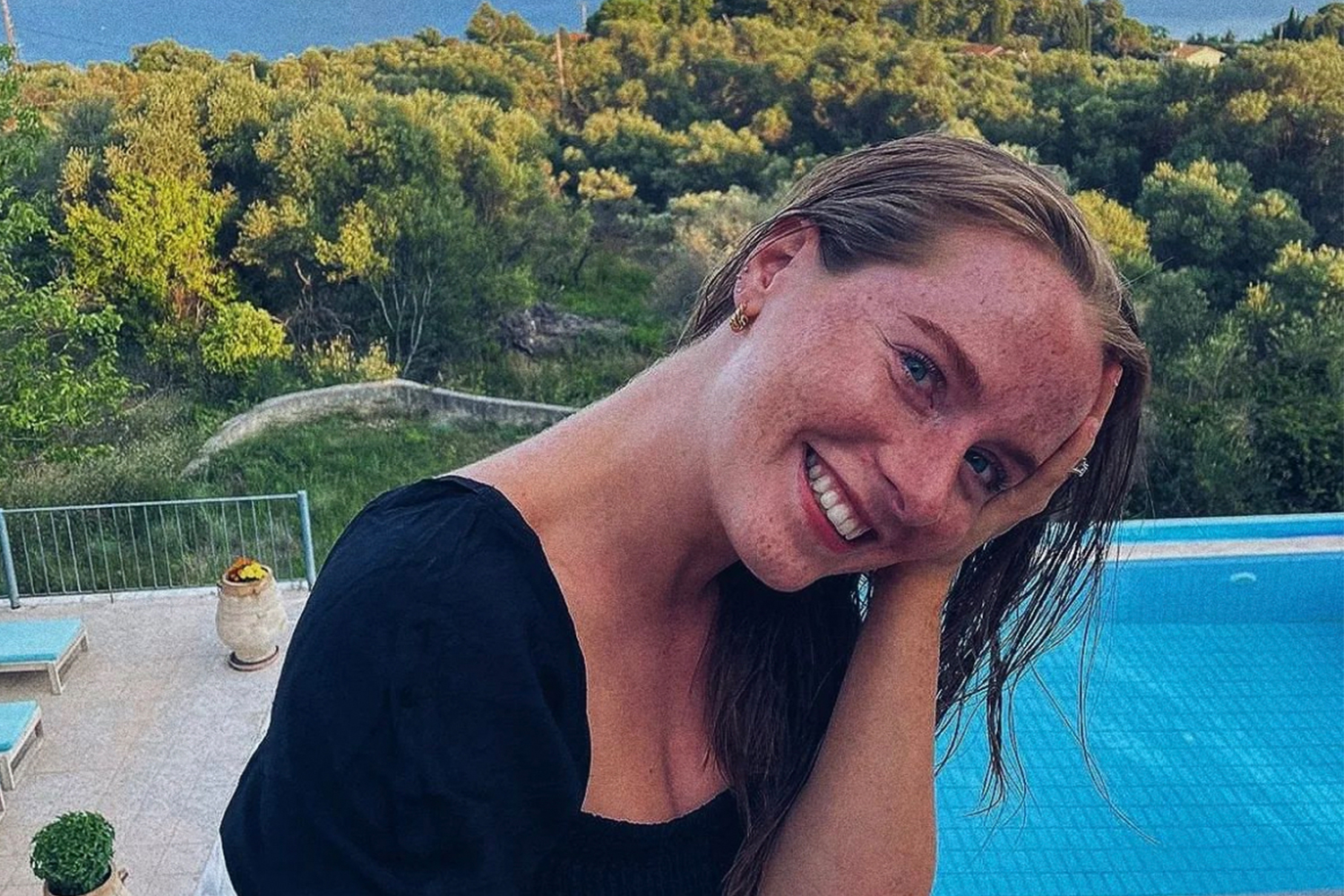 We know how good the sun makes us feel! So, to celebrate Summer Solstice, we've teamed up with yoga teacher and writer, Bex Parker Smith, to embrace Surya Namaskar and the yogic Summer Solstice tradition of practicing 108 sun salutations! Join Bex in celebrating the sun and all its wonderful benefits with a short Sun Salutation session, and read on to learn more about the practice of Surya Namaskar.
Written in collaboration with Bex Parker SmithYoga Teacher & Writer

Today marks the Summer Solstice - the beginning of the sunnier months. I've loved the summer since I was little (not least because of the 6-week school holiday), but since starting my yoga practice, this time of year has taken on another, wonderful meaning. If you've ever taken a yoga class, chances are you'll have done a sun salutation or two - but the practice of Surya Namaskar is about far more than just warming the body up.

Surya is the Hindu God of Sun and Namaskar means 'to bow down', so practicing sun salutations comes from the tradition of celebrating all that the sun gives us - the day and the light, and as a result growth and life itself.- Bex Parker Smith

As Summer Solstice symbolises the longest day of light in the year, it's a tradition to practice 108 sun salutations as a way to offer thanks to all the sun gives. I know, I know 108 seems like a lot! But it's not just a random number picked out of the hat.

108 is regarded as a sacred number in yoga for a few reasons - the sun is 108 times the distance of its diameter from Earth, there are 108 Upanishads in Indian philosophy (the texts that inform the yoga practice), and there are 54 letters in the Sanskrit alphabet, which is always written twice to represent the two sources of energy (Shiva and Shakti)... 54 x 2 =? You guessed it, 108! And we practice 108 salutations on Summer Solstice as a form of tapas which, other than the name, doesn't share anything in common with the delicious spanish dish.

A practice of tapas is done to cultivate an inner heat in the body that cleanses and energises, and as sun salutations are linked to our breath they can be a great form of moving meditation - wonderful for if you're struggling to concentrate in the heat!

As with all yoga though, it's your intention that counts. So whether you do one sun salute or one hundred and eight, on Summer Solstice or any other day, know that the purpose behind this practice is to celebrate both the sun and ourselves. Sure, doing 108 Surya Namaskar is powerful, but so is just turning up on your mat and lying on your back. There is strength in closing your eyes at your desk and simply taking a few deep breaths. There is strength in choosing rest. Celebrating this day is about celebrating life - meaning you(!), and so honour that in a way that makes sense to you.

If you do fancy giving the 108 a go, find my Sun Salutation practice over on the Lumie Instagram - hit save and let me know how you get on!

Fancy joining Bex on retreat in Greece next year? Follow her instagram to keep up with updates or email her on bex@bexparkersmithyoga.com.