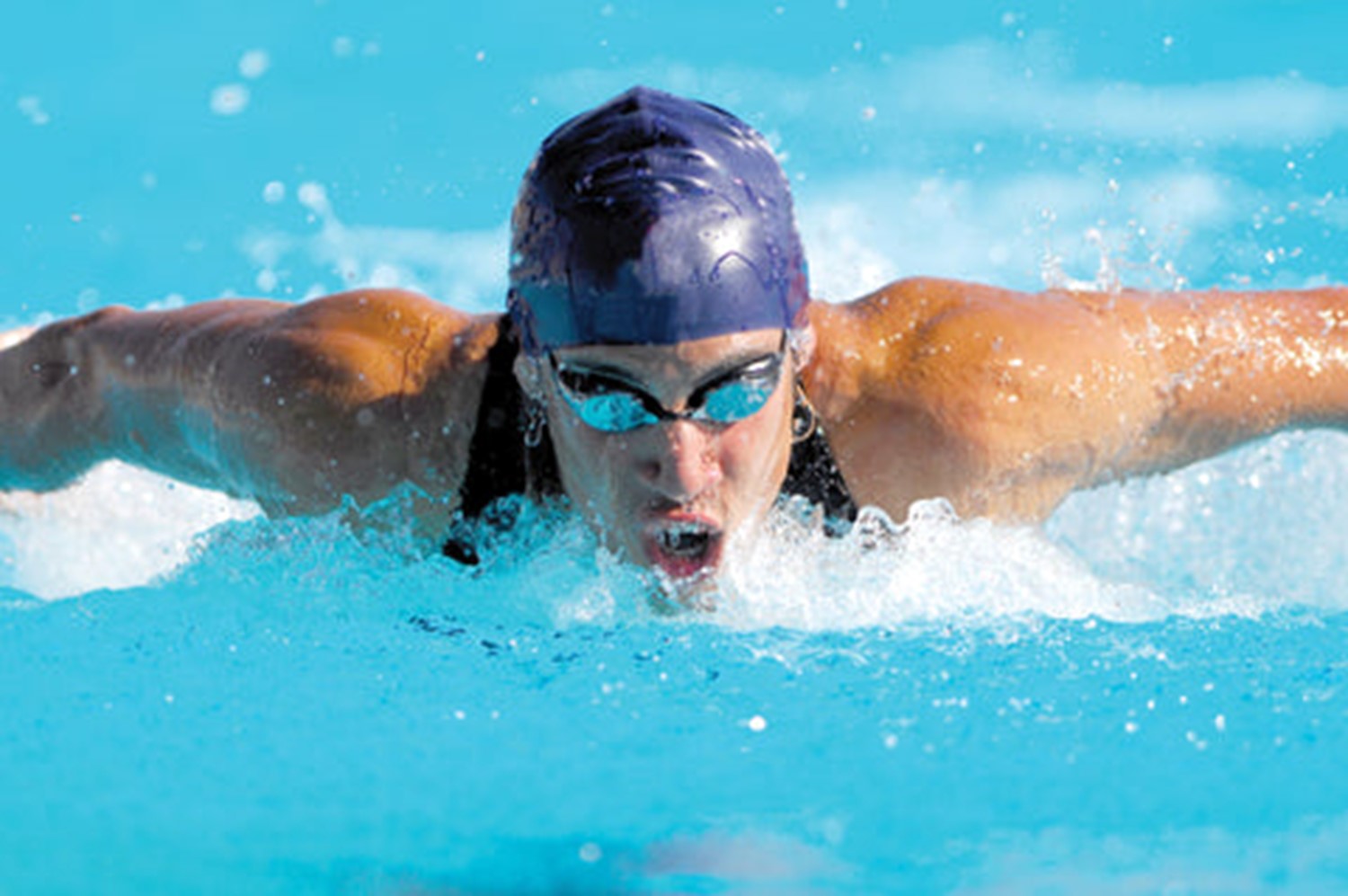 British Swimming’s elite athletes are using Lumie light therapy in their training protocol as they prepare for the Olympics in Rio August 2016.

In 2015 the elite British Swimming team started to incorporate light therapy into their training regime; 30 Lumie Zest went to the national team camp in Vichy in France last May and then to the world championships in Kazan last summer. As Kazan is three hours ahead of BST this event was also an opportunity for the athletes to practice using light therapy to mitigate the adverse effects of jet lag. An additional 25 Lumie Zest have just been shipped out to Rio to ensure that all British Swimming athletes and staff have access to one during the Olympic Games.

Lumie Zest is a combination light therapy device offering a wake-up light and bright light in the one product. It’s also compact and lightweight making it suitable for travelling. Instead of being pulled from sleep by a shrill alarm, you are gently woken by a gradual sunrise of either 15 or 30 minutes’ duration. The light triggers the reduction of sleep hormones like melatonin and the production of get up and go ones like cortisol. You can then use the bright light function, which emits 2,000 lux at 50 cms, to give you a boost in mood and energy during the day as well as to shift your body clock forwards or backwards so you can perform optimally even if you have to race early or late in the day. 30 minutes’ treatment time is optimal but, as the light therapy is cumulative, it doesn’t have to be taken in one sitting.

In training last year, the British Swimming team used Lumie Zest both as a wake-up light and as a bright light. The wake-up function was also helpful in controlling the athlete’s afternoon naps, which are either a 20-minute power nap or one full sleep cycle, that is 90 minutes. The sunrise simulation and bright light were very useful for mitigating the sleep inertia that athletes can experience after naps.

The swimming athletes reported improvements in both their mood and energy. Their support team records their sleep patterns on a daily basis and they were impressed with the athletes’ ability to overcome the travel from London to Kazan and quickly get into a normal routine. Within two nights of being in Kazan, pretty much everyone on the team was reporting normal sleep patterns and normal sleep quality.

Looking ahead to the Olympics in Rio next summer, the 2-hour time zone difference and the late night finals schedule are going to be two key challenges for the team:

The British Swimming support team will be using Lumie light therapy both to manage any jet lag and to help the athletes phase shift to the later finals time. A midnight finish means they’re not in bed until between 2 and 3am. One of the things that swimmers are used to is early starts so we’ll be trying to change the habit of a lifetime by asking them to sleep in to about 10am so they get an adequate amount of sleep. The bright light function after afternoon naps will be key too for boosting energy and managing the accumulation of sleep debt as they go through the eight days of the competition.Karl Cooke, Head of Sports Science & Sports Medicine, British Swimming
There is a growing body of evidence showing links between light and sports performance and Lumie is actively involved in ongoing research in this area. For elite athletes light therapy is very helpful for fine tuning their body clocks to be able to cope with jet lag and perform optimally no matter when they have to race. Lumie is proud to be an official supplier to British Swimming and wish their elite team every success at the Olympics in Rio 2016.Jonathan Cridland, CEO, Lumie