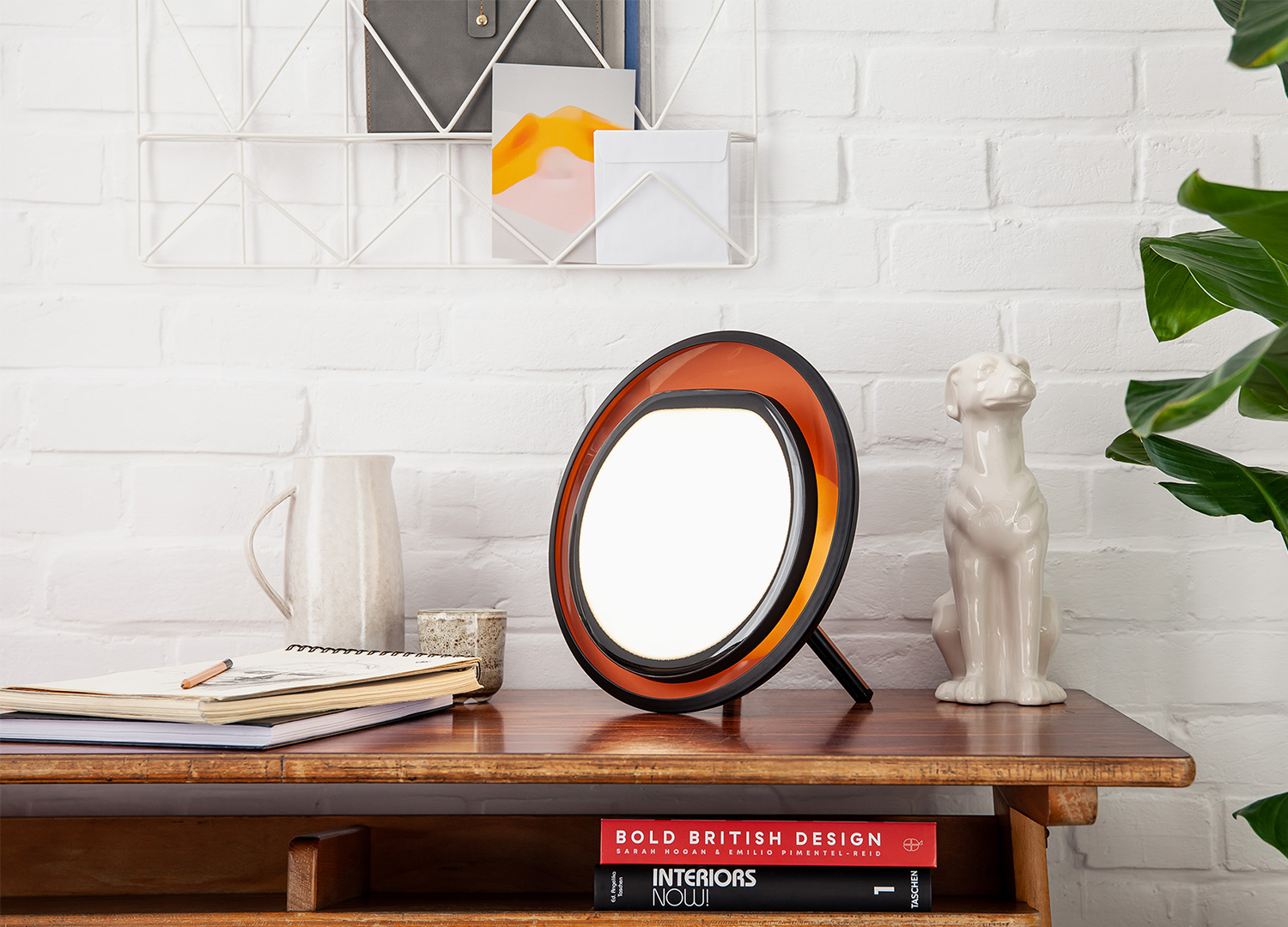 Alzheimer's disease is the most common type of dementia, accounting for around half of all cases, and affects about 450,000 people in the UK. The disease affects the structure of brain fibres, causing 'tangles' and hardening that disrupts the transmission of impulses between brain cells. It's still unclear what causes Alzheimer's disease but it is possible to make life easier for the individual - and their carers - by treating some of the symptoms.

Alzheimer's is a progressive disease, which means that gradually, more and more parts of the brain are damaged and symptoms become more severe.

· Confusion, even forgetting the names of family members and other familiar people and places.

· Mood swings. They may become aggressive or agitatedfeel sad or angry. They may feel scared and frustrated by their increasing memory loss.

· Social withdrawal, partly because it becomes difficult to communicate and also because they lose confidence.

· Loss of mobility, clumsiness, they may begin to shuffle rather than walk.

Eventually individuals will require round-the-clock support and help with all their daily activities.

Sundowning is one of the symptoms more common in advanced cases of Alzheimers', possibly because the disease begins to affect the parts of the brain that control the circadian rhythms, the body clock and the sleep-wake cycle.

People with Alzheimer's disease (and many other forms of dementia) are often at their best early in the day and tend to nap during the day. Sundowning is the term used to describe the increased agitation and confusion that typically occurs in the late afternoon and evening and sufferers can often be found up and about in the middle of the night. For carers, this is a worrying situation and means they don't get a good night’s sleep either. This type of night waking can sometimes be the deciding factor for tired carers considering residential care whereas a simple, natural treatment like light therapy might be able to restore some balance to the patient's sleep/wake pattern.

Try light therapy for Alzheimer's and see if it makes a difference - all our lights come with a 45-day trial.

How light therapy can help

The combination of damaged nerve pathways caused by Alzheimer's disease and normal deterioration of the eyes due to ageing, means that levels of light (especially indoors) are not usually sufficient to signal that it is daytime. If the internal body clock is not tuned in to the usual daily pattern, this affects not only the wake-up process but also the activity and sleep cycles that come into force in the evening.

There are a growing number of studies to show that better and brighter lighting can help improve sundowning behaviour and reduce sleep/wake disturbances, particularly in the most severe cases. Morning sessions in front of a bright light can be particularly effective e.g. using 2,000lux lights for an hour or so and improving overall lighting conditions also had positive effects.

There is also some evidence to show that dawn/dusk simulators like Bodyclock can be helpful in re-aligning the body clock to promote a better sleep/activity cycle.