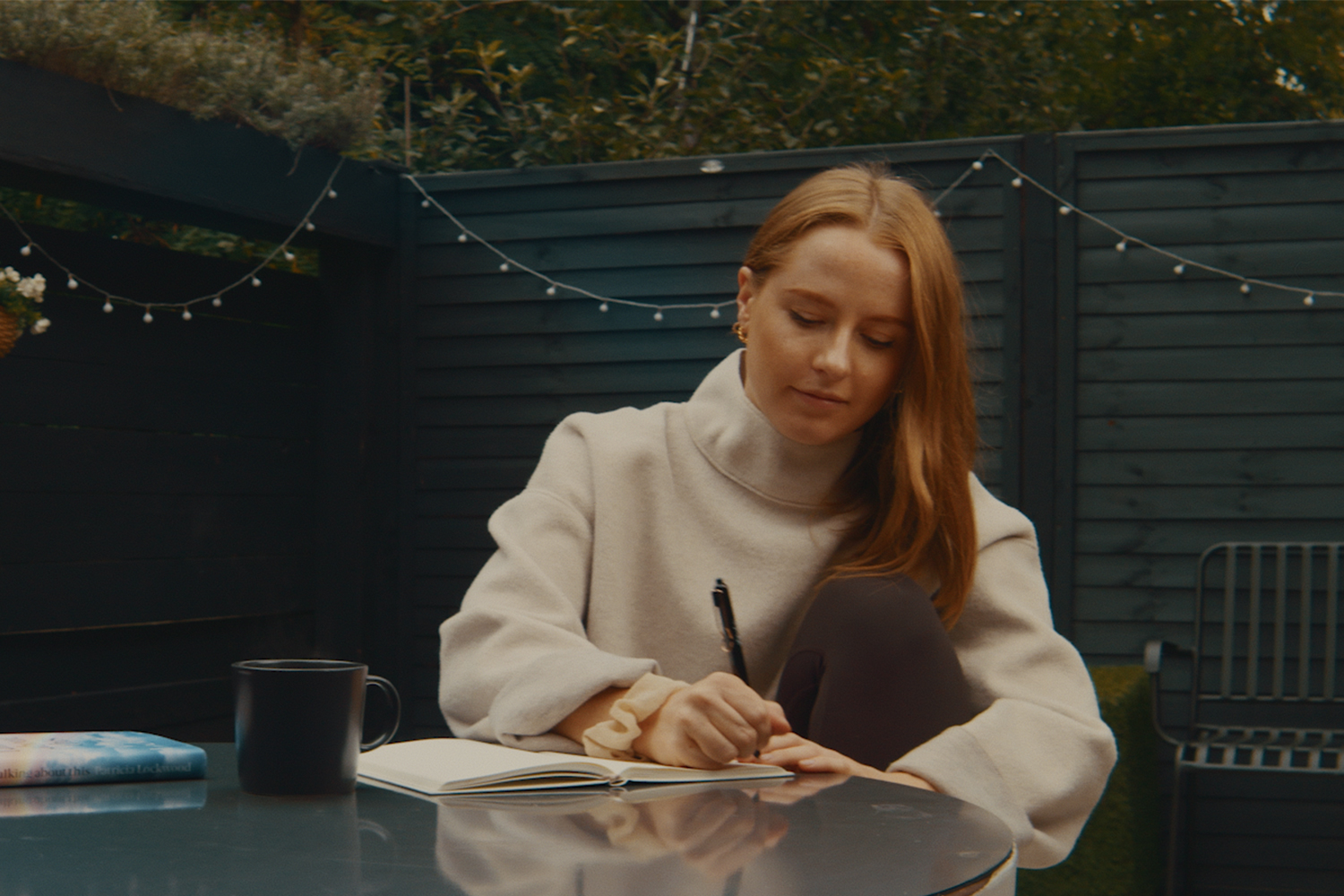 We’re delighted to be sharing with you our Lumie Story Series, featuring three incredible individuals who use our SAD and wake-up lights to illuminate their daily lives.

First up is Bex, a yoga teacher & writer, based in East London. It was in recovery for an eating disorder that Bex first found yoga and began to settle into herself, and it was this homecoming that inspired her to take her first yoga teacher training in 2019.

As someone with depression, I find that using the Vitamin L light just makes the world of difference, especially in the winter months when it’s dark outside and there’s less sunlight. It just gives me that bright start to my day.Bex Parker Smith, Yoga Teacher and Writer.

She has since completed over four hundred additional hours of study and remains inspired by how the practice encourages us to show up as ourselves. Alongside her yoga teaching, Bex writes about living with mental illness, sharing her honest (and sometimes hilarious) experiences of OCD and clinical depression on social media and online. She also writes poetry and has just completed her first novel, too.

As someone who relies on routine to manage her mental illness, Bex was struck hard by the pandemic when her regular schedule went out the window - which was when she first started using the Lumie Vitamin L lamp as a way to boost her mood.

I have depression and a lot of the time that comes paired with insomnia. I’ve found that setting a really nourishing night-time ritual has helped me get off to sleep far better. Maybe some deep breathes or meditation, and then putting my Lumie Bodyclock wake-up light on the sunset setting. So, as I get into bed, it’s like the sun is setting with me.Bex Parker Smith, Yoga Teacher and Writer.

Feeling an instant benefit, she expanded her collection to include Bodyclock and gives it sole credit for being the only thing to wake her up for 6.00am classes. Now she's back out teaching in studios across London, Bex is grateful that her Lumie light still offers her a way to sit & breathe and boost her mood in as little as 30 minutes.

Want to know more about Bex and how light therapy has impacted her mental health? You can watch her story here.