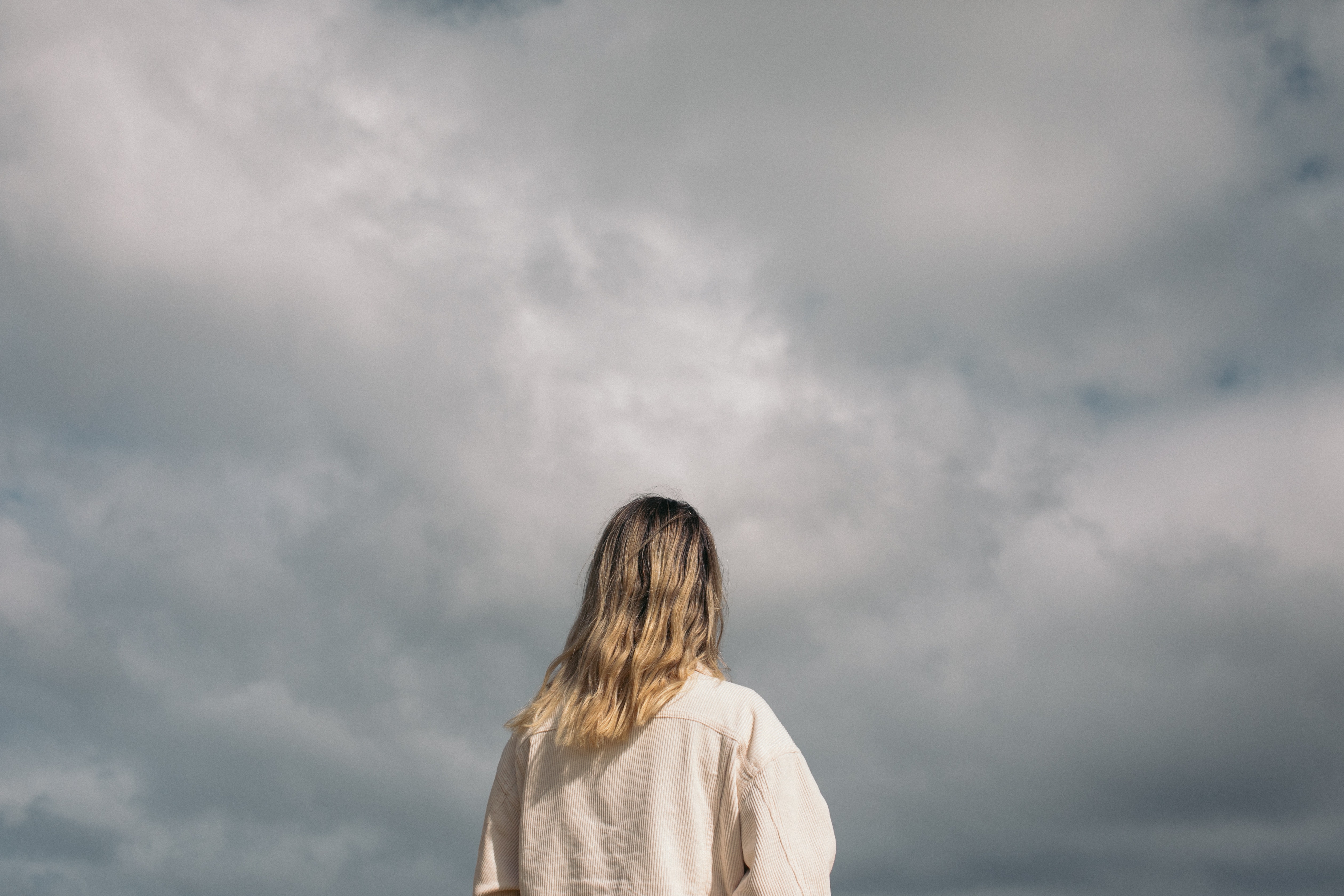 You may have seen the news about research that claims there's a lack of evidence of any seasonal differences in depressive symptoms. The newspapers have been quick to pick up on this with simplistic ‘SAD doesn’t exist’ type headlines. But what's this new research really saying?

Jenny Scott-Thompson, Press Officer for SADA points out that the headlines are at odds with what the study really reports:

The idea that the prevalence of depression in the general population is relatively stable across seasons and latitudes doesn't imply anything about the existence of SAD. The statement that the criteria used to identify SAD do not align with the established criteria for major depression is also wrong - exactly the same criteria are used, with the simple addition of the pattern occurring over a number of winters with remission in the summers, as stated elsewhere in the same research paper.Jenny Scott-Thompson, Press Officer for SADA

Lumie has been a pioneer in the field of SAD treatment for over 20 years and there is now a huge amount of research to support light therapy as a treatment for SAD. We recently asked circadian rhythm expert Dr Victoria Revell from Surrey University why light is so critical to our health and what concrete evidence is there to prove that light therapy has tangible health benefits:

There is clear scientific evidence that light can have a direct impact on our physiology and behaviour. It has been demonstrated that light can increase your mood, level of alertness and ability to perform cognitive tasks. Moreover, light is able to regulate the timing of your internal circadian (24 hour) body clock. Synchronisation of the clock with the local light/dark cycle is critical for our health and well-being; it ensures we have good quality and duration of sleep and that all the rhythmic changes that happen in our body on a daily basis are appropriately coordinated. A number of studies have assessed the impact of light therapy on depression ratings in SAD sufferers and demonstrated a positive impact.Dr Victoria Revell from Surrey University

Contrary to the press headlines, the new report doesn't say SAD doesn't exist but suggests that ‘seasonal depression is not the prevalent disorder that it’s commonly thought to be’. In 2007/8, an ICM Online Omnibus Survey conducted for Lumie polled 2,000 people and similarly found only a 7% incidence of SAD in the UK population. What is more widespread is a set of symptoms that put people on the winter blues spectrum; the Lumie numbers indicate a further 17% of the population is affected by this condition. Whether winter blues or the much more severe SAD, light therapy is proven to work. Dr Revell again:

The exact cause of SAD is unclear and it is likely to be multi-faceted including sensitivity to light, seasonal variations in serotonin production and synchronisation of the circadian clock. Whatever the underlying cause, light can be used to alleviate the symptoms of SAD.Dr Victoria Revell from Surrey University

So there is concrete evidence that SAD is biological in its origins. However, make no mistake, for sufferers the resulting depression is real and needs a multifaceted approach to treatment. Ms Scott-Thompson again:

The most frequent myth is that SAD can be treated with medication and cognitive behavioural therapy alone. This approach is very rarely effective for people with full-blown SAD, though both treatments can be helpful extras, and are certainly useful for people with the milder winter blues. It's important to challenge this latest research because for those who do suffer from SAD it could make it harder for them to be correctly diagnosed and then access the light therapy treatment they need.Jenny Scott-Thompson, Press Officer for SADA

In conclusion, while extreme SAD has a low prevalence, it is a valid condition that is very disabling for the sufferer, and the milder winter blues, which does affect almost a quarter of us, is a struggle to live with. For those affected by this latest research, Lumie and SADA have the same advice: try to get as much natural daylight in winter as possible, to establish a good sleep/wake pattern and to eat well; and, of course, to use light therapy.

As Jenny Scott-Thompson points out:

In my personal experience, CBT helps manage symptoms better and helps you avoid getting into bad thought patterns about your symptoms, but will not solve the root cause. For example, CBT allows me to plan gradual activity even when I'm tired, and eat healthily even when I'm craving sugar, which is a big help, but only the light treatment actually makes me less tired and hungry in the first place.Jenny Scott-Thompson, Press Officer for SADA