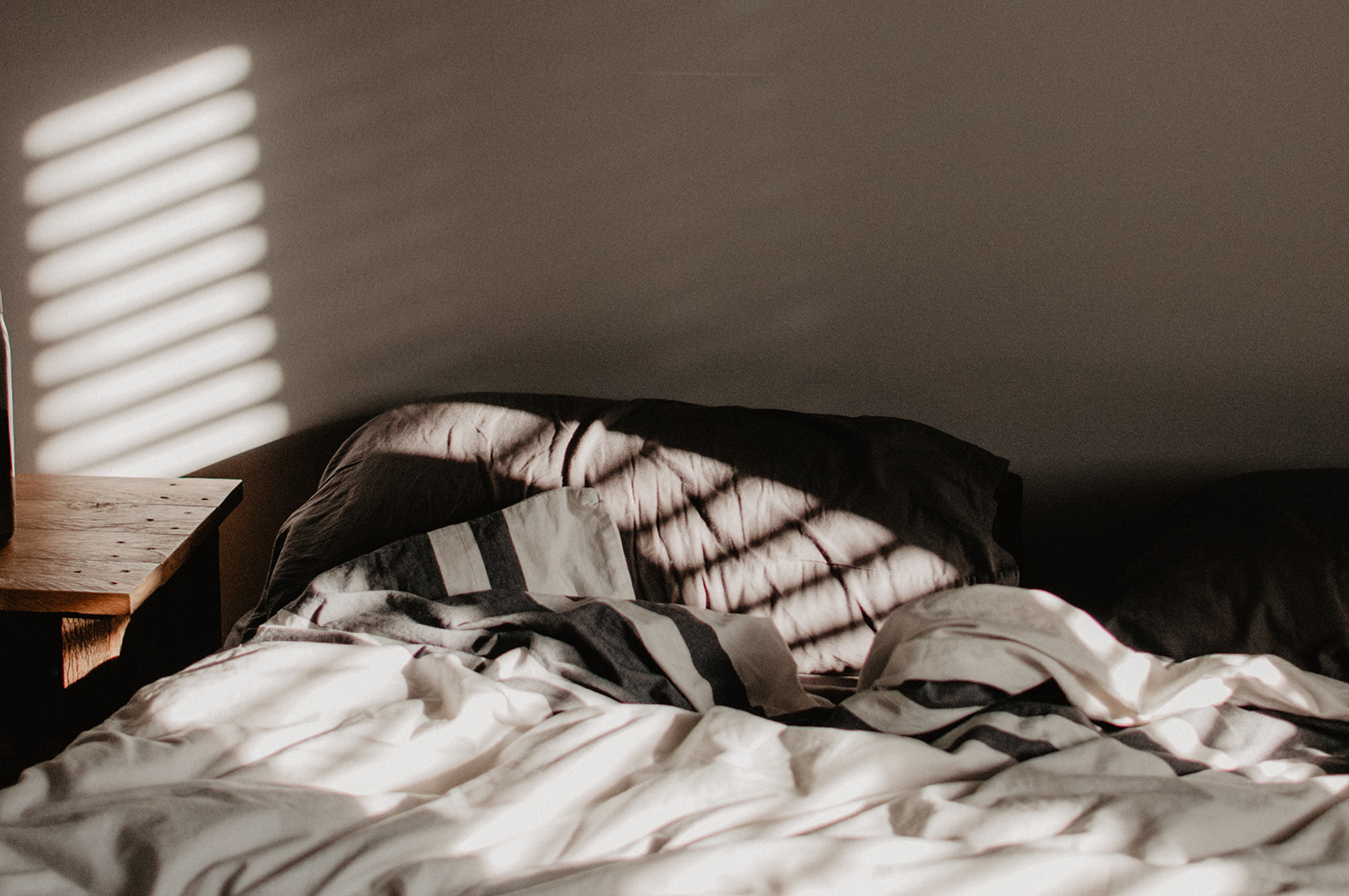 Research shows how light therapy - particularly bright light - can be used to phase advance (shift earlier) or phase delay (postpone) the time of sleep and waking. This makes it useful for all sorts of sleep disorders such as those explored below.

The effects of light therapy on sleep problems: A systematic review and meta-analysis.

This meta-analysis is a round-up of all the light therapy research in this field. Some studies were excluded (because of e.g. small sizes, inadequate controls) but of those that were valid, the authors said:

To conclude, light therapy is effective for sleep problems in general, particularly for circadian outcomes and insomnia symptoms.

Light therapy alone or with CBT was used to treat young adults with delayed sleep disorder - going to sleep late and waking too late. Light therapy was shown to correct sleep-wake rhythm by phase-advancing in both groups.

Twelve subjects wore a light visor [like a cap with LEDs in the peak] with seven of them showing improved sleep quality both subjectively (based on questionnaire results) and objectively (based on actigraphic data - a device worn on the wrist that records movement).

Morning bright light (and taking melatonin in the afternoon) is "an efficient treatment to phase-advance human circadian rhythms.”

The effects of chronotype, sleep schedule and light/dark pattern exposures on circadian phase.

Short wavelength light around the blue-white part of the spectrum is known to provide a particularly strong 'it's daytime' signal to the brain and hence it's very useful in correcting circadian rhythms. To test phase-advance, participants in this study received short-wavelength light in the morning and wore short-wavelength-restricting glasses in the evening. To test phase-delay, participants received the glasses in the morning and had a light therapy in the evening. Both groups responded with significant phase shift as measured by respective earlier and later start to melatonin production.

Long-term shiftwork is notorious for messing with people's sleep cycle. This study involved female nurses that worked rotating shifts and suffered from clinical insomnia. Exposure to bright light during the first half of the evening/night shift was shown to improve their insomnia, anxiety and also depression symptoms.

Sleep disorders are common and a serious problem for millions of older adults. This study showed that comfortable, precise and effective doses of light can be prescribed to older adults to reliably stimulate the circadian system and presumably help regulate sleep patterns.

Light as Therapy for Sleep Disorders and Depression in Older Adults.

Mariana Figuero is a well-respected researcher in the light therapy field. This article also includes photos of Lumie bright lights as examples of suitable lightboxes!

Appropriately-timed exposure to bright light can reset the timing of sleep and wake to the desired times, and improve sleep quality and daytime alertness.

How to trick mother nature into letting you fly around or stay up all night.

The authors show that melatonin and exposure to light at appropriate times can be used to re-set circadian rhythms.

Dim light melatonin onset - the time at which melatonin starts to be produced in response to fading light - advances with exposure to bright light in the morning and delays with exposure to bright light in the evening. Shifting the circadian rhythm of melatonin with light can be applied in the treatment of winter depression, jet lag and shift work, as well as circadian phase sleep disorders.

The effect of light on the human circadian pacemaker.

Research on humans shows, for the first time, that the response of the circadian pacemaker to light depends not only on the timing, intensity and duration of light exposure, but also on the number of consecutive daily light exposures.