What Causes Acne and How to Treat It? 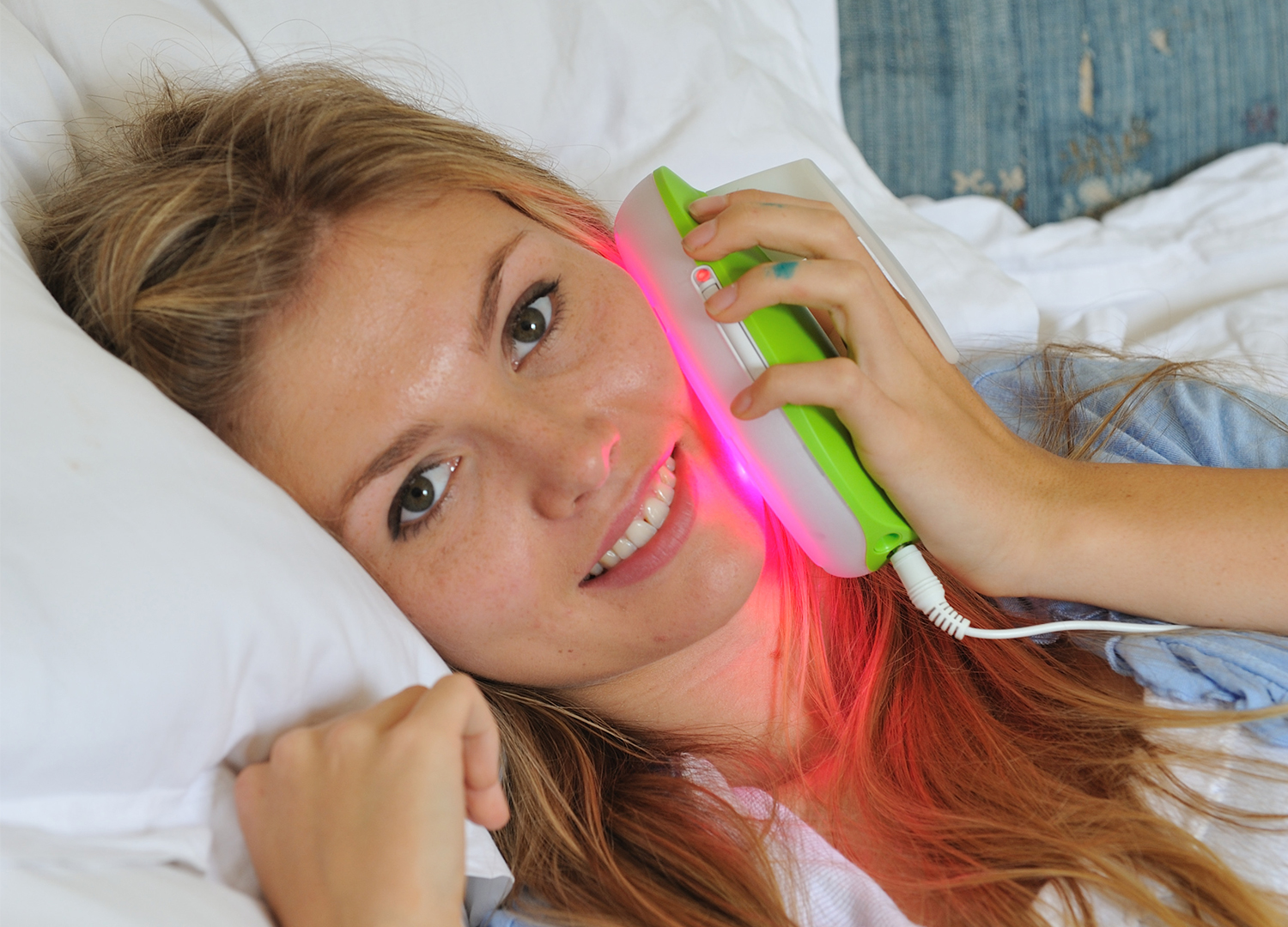 Acne is a common skin condition that affects most people at some time in their lives. It often (but not always) occurs during the teenage years, although increasingly it is affecting older people too - more commonly known as adult acne.

If you've been lucky enough to escape acne, then you may not know it can cause spots to develop on the skin, usually on the face, neck, chest and back. The severity can range from mild to severe and can last from months to years.

Your skin is protected by an oily substance called sebum that's produced in sebaceous glands just under the skins surface. Tiny pores in the surface of the skin allow the sebum to come up and onto surface of the skin, keeping it supple and smooth. Too much sebum blocks the pores, which can then become infected by a bacteria called Propionibacterium acnes - P. acnes for short.

You can often start to feel a tender spot developing under your skin before it erupts at the surface.

How can it be treated?

The good news is that P. acnes can be killed by light, specifically visible blue light, which doesn't harm the rest of the skin. P. acnes produce a tiny, light-reactive molecule called porphyrin and this absorbs the blue light and converts it to heat energy. This activity destroys the bacteria.

Lumie Clear has a blue and a red light. The blue light kills P. acnes and the red light helps to calm and heal the skin as it clears from spots.

With continued use of combined blue and red light it can help reduce P. acnes growing and stop new spots developing, improving the appearance of the skin. Learn more about how LED light therapy can help treat acne here.