Why is Sleep So Important for Teenagers? A Sleep Expert Explains 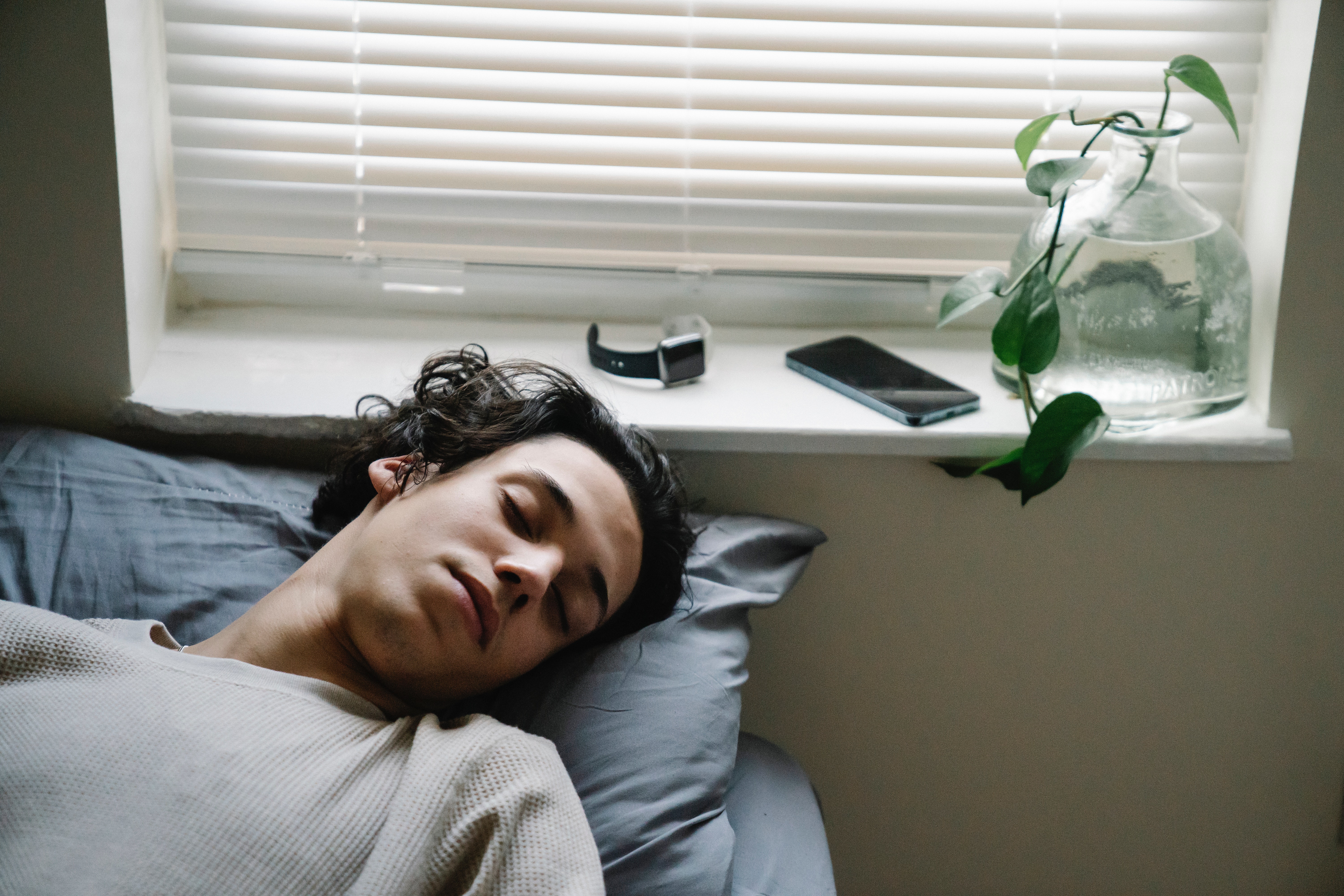 It’s not news that sleep is super important to our health and overall wellbeing. It’s an essential function that allows our bodies and minds to recharge at the end of each day and without it, our brains wouldn't work properly. It’s advised that adults get around 7 to 9 hours of sleep each night, but research has shown that 14-17 year-olds need even more! Which poses the question, why is sleep so important for teenagers?

It's not unusual for teenagers to feel like they’re always tired, going to sleep later and laying in longer. And while this switch in sleeping pattern is often labelled as laziness, this change in routine is caused by a normal shift that occurs in the internal clock during puberty. This natural change in a teen’s circadian rhythm is called ‘sleep phase delay’, where the sleep/wake cycle moves a couple of hours later, and the need for sleep is delayed by around two hours.

As we move into adolescence our sleep and circadian biology changes. Our “sleep need” is between 8 and 10 hours, and we become more like a night owl, wanting to stay up late and lie in later.- Vikki Revell, Senior Lecturer in Translational Sleep and Circadian Physiology

Research has shown that 80% of teenagers sleep less than the recommended 8-10 hours per night, especially during term time. The clash between biological time and social time is to blame for the lack of sleep, with teens falling asleep later and having to wake early to attend school or college, cutting their much-needed sleep short! Getting the right amount of sleep is crucial for teenagers’ development and learning as it facilitates problem-solving, expansive thinking and creativity. Studies have shown that shortened sleep time, erratic sleep/wake schedules and poor sleep quality negatively impacts academic performance and causes daytime sleepiness, which affects both memory and attention.

Not only does sleep deprivation affect schoolwork, but this lack of sleep can also negatively affect emotional development. Studies have shown that even a short period of sleep deprivation could raise a teenager’s risk for depression and other mental health problems, such as anxiety.

Having insufficient sleep and/or irregular sleep schedules means that you may feel very sleepy during the day, which not only affects how well you perform academically but also how you interact with your classmates. In addition, disruption to the quantity and quality of sleep is often associated with increased anxiety, stress and depression.- Vikki Revell, Senior Lecturer in Translational Sleep and Circadian Physiology

It’s not just a teen's shift in circadian rhythm that’s to blame for this delayed sleep/wake cycle. The use of electronic devices that emit blue light (including smartphones, tablets and laptops) in the evening before bedtime can push sleep patterns even later, making us feel more alert and less able to easily fall asleep. So, while a late-night TikTok scroll may seem like a good idea when struggling to drift off, ditching phones before bed is the best thing anyone (not just teenagers!) can do for their sleep (you can find our 3 steps to banning your phone from the bedroom here).

Swap your phone for a Lumie wake-up light

As well as banishing phones from the bedroom, it's important for teenagers to try keep to a regular sleep schedule by waking and falling asleep at similar times each day. This means finding a bedtime routine that is reliable and creating a restful sleep environment that will help the body wind down and prepare for sleep. Although it may be tempting to break this routine to catch up on sleep, lying in later on weekends will only disrupt teenagers' sleep/wake schedules further, making it difficult to fall asleep on Sunday night and even tougher getting up on Monday morning!

Lumie wake-up lights are a great tool to help teenagers keep to a set sleep schedule. Just like our ancestors synchronised their body clock to the natural rising and setting of the sun, Lumie wake-up lights slowly send you to sleep with a fading sunset and rouse you from sleep with a gentle sunrise. They also replace your phone's stress-inducing alarm, meaning there really is no need for phones to be in the bedroom!

Try to have lots of bright light in the morning when you wake up to help your body clock stay synchronised. This will not only improve your sleep, but also boost your mood, energy levels and productivity.- Vikki Revell, Senior Lecturer in Translational Sleep and Circadian Physiology
Vitamin L Bright Light Therapy Lamp