Working Around The Body Clock 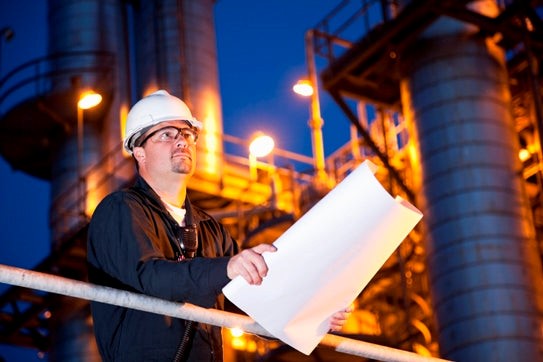 Shift work is known to affect sleep patterns and disrupt circadian rhythms though how well people cope with it can varies a lot. Trying out a more personalised solution to the problems of shiftwork, researchers matched workers to the shift schedules that best fitted their individual body clock.

Workers at a factory in Germany were split into early, late or intermediate chronotypes - meaning they're early birds, night owls or in between - and were then assigned only the shifts that would fit with their biological clock. So early birds weren't asked to work the night shift and late chronotypes didn't have to get up for the morning one; the in between types could work any shift and served as controls.

With the new schedules, early and late chronotypes reported that they slept better and for longer on workdays and rated overall well-being more positively. It also reduced 'social jetlag' - the way the sleep cycle drifts - between worker's on and off days by one hour; this meant that they spent less time catching up on sleep on their days off. The research team are going to investigate further, looking at worker's long-term health and knock-on benefits for the company. Read the full abstract.

If you can't pick and choose your shifts, you can use light therapy to moderate the effects of social jetlag and keep your body clock aligned with your day and night. There have been many studies showing that a burst of bright light during the wake cycle - whether that happens to be the middle of a night shift or during the day at home - can boost alertness, combat tiredness and reduce the time it takes to adjust to shifts; read the shift work part of our sleep guide to find out when to use your light.